Would You Like a Cup of Sri Lankan Tea?

A Sip to Soothe Your Soul

The production of tea in Sri Lanka is one of the main forms of income for the country. The process of tea production in quite an interesting one! Here’s a little more on the tea industry in Sri Lanka. 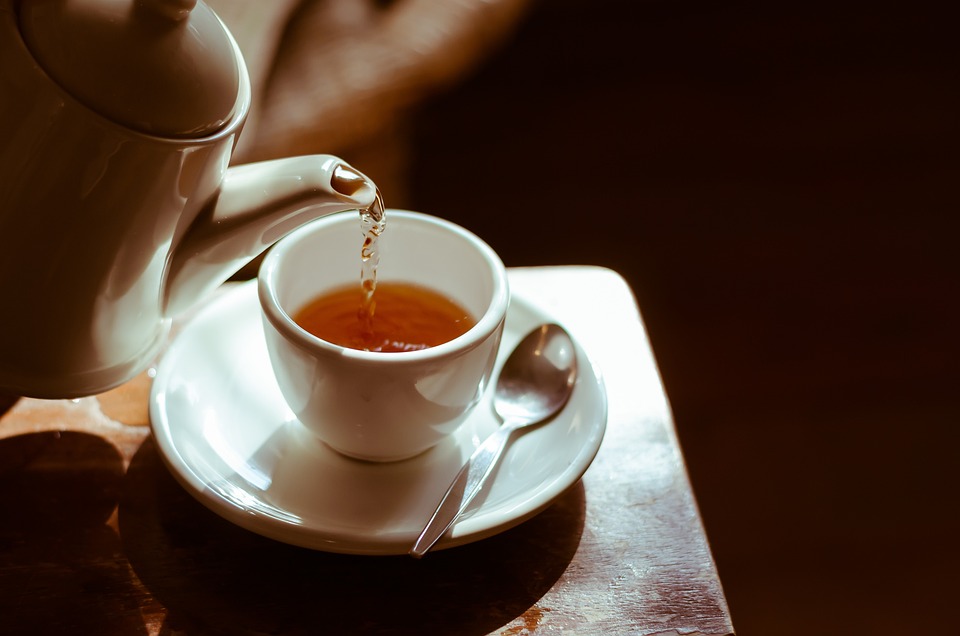 The history of tea

It was in 1824 that tea first came to Sri Lanka for a botanical exhibit. At the time it was planted by the British, no one had any idea the kind of impact this plant would have to Sri Lanka. Tea production began in 1867 after a disease destroyed several of the coffee plantations in the island. Several tea museums are part of Sri Lanka hill country tours provided by tour companies such as Steuart Holidays.

The tea from Sri Lanka is considered to be of better quality and is valued at 1 billion Us dollars. This tiny island produces 330 million kilograms of tea each year, which is quite an impressive number for such a small country. The tea industry gives work to over a million people, which is 5% of the population.

The types of tea

Sri Lanka produces various types of black tea whilst also producing green tea and white tea. The freshest and smallest of the leaves right at the top of the branch is white tea, which explains why white tea is more expensive than green and black tea. When you’re on a tour, you’re usually shown the entire process of tea production.

Auburn Silver is a travel writer who has a passion for fashion and a deep interest in admiring new and exotic attractions around the world. Google+

Pamper in an Abu Dhabi Spa

Surfing and other Watersports in the Maldives